Lawyers often make mistakes, but the mistakes rarely cost them as much as pro se litigants. Lawyers tend to get out of these mistakes through one way or another, whether unethical or criminal.

However, pro se litigants lose cases daily because of minor mistake caused by lack of enough research. In this article, you will learn some of the costly errors that pro se litigants make which they could have avoided. 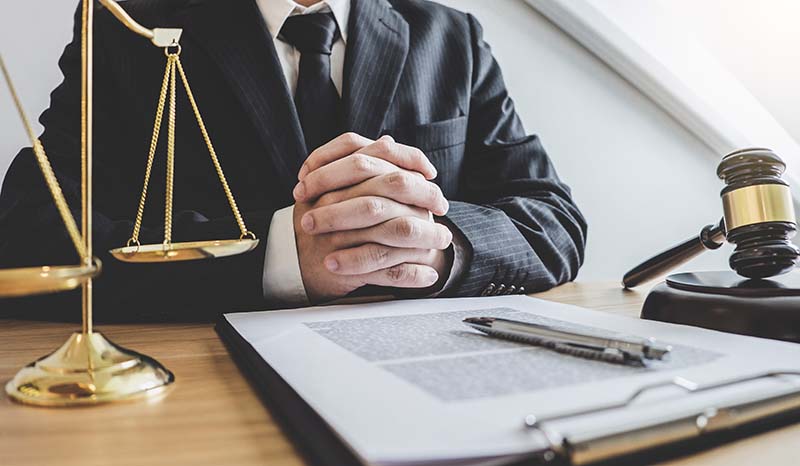 Not Taking Charge of the Case

Pro se litigants rarely get ahead of the case, letting the lawyer lead the case. They waste a lot of time summarizing judgments, responding to discovery requests and motions to dismiss. They spend less time generating a winning strategy or make their discoveries, which leaves them behind. It is vital to take control of your case instead of letting a lawyer be in-charge.

Failure to Bring a Court Report

You can argue with a sharp point in court, but if you lack a court report, then your chances of appeal significantly reduce. This is because a court report creates an official record of court proceedings that you can send to an appellate court.

As a pro se litigant, always avoid reacting to cheap lawyer crap. Also, don’t assume you know more and end up doing little or no research. The research will help you compare similar cases to yours and enable you to make a more informed court presentation.

If you are unable to pay the legal fees or you have had your attorney suspended, contact us today to receive guidance on your case.