It is not unheard of that a couple be married for twenty+ years, and still end up divorced. Life circumstances change, and asset protection needs to evolve right along with your marriage. That is why there has been a rise in post-nuptial agreements. 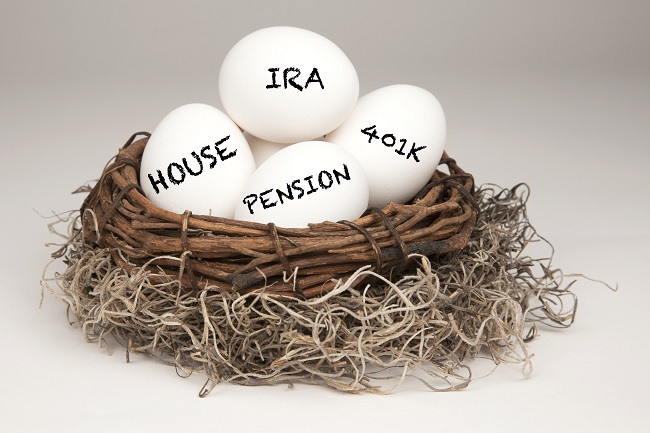 Let’s be honest: most people, young and in love, preparing for a wedding, may never look into a prenuptial agreement. Some may believe that they don’t own anything of value, some may just have faith in their spouse, and some may just forget to protect themselves. A post-nuptial agreement can take the place of a pre-nuptial agreement, aiding to protect assets, after the “honeymoon phase” has worn off. Also, it’s important to note that not everyone discusses what marital property means in a legal sense, when getting married. Many times, the conversations don’t arise until circumstances arise, of which you may not have thought about before. Questions like:

When divorce and separation are on the table, it is after a great deal of feuding, and that can lead people to make decisions out of anger, trying to punish their spouse in some way or another. A post-nuptial agreement can help protect you from losing the antique hope chest you inherited after your grandmother passed, but after you were married, the house you helped build during the relationship, ensure your children from a former relationship are given first rights to property if you pass, instead of your spouse, etc.

One of the most beneficial uses for a post-nuptial agreement, is simply for peace of mind. Whether you both sat down together and realized that you never discussed what “marriage” meant for you both, and want it spelled out for security purposes, or whether things have gotten bad, and you both want to protect yourselves, but aren’t ready to call it quits. A post-nuptial agreement could even be put into place to help heal your marriage, when you’ve agreed to try again after a separation, but are still afraid. This agreement can give you some peace so that you can focus on repairing your relationship, in the hopes of not needing to utilize that document.

After all, divorce, death, trusts, wills, and legal separations all revolve around a life you built with the people around you, and that especially includes your spouse. Assets amassed during the marriage, or questions you never thought to discuss before the marriage, all will have to be discussed eventually. Isn’t it better that the discussion happens when you’re still on good (or at least semi-good) terms with your spouse, rather than addressed when emotions are most heated? If you’d like to discuss whether or post-nuptial agreement would be good for you, please contact us.