Maybe you want to represent yourself in a court case, but you’re worried about how you’re going to deal with all the legalese. That’s the slang term for the jargon full of convoluted sentences and Latin expressions that lawyers often use, and it can be an obstacle in Pro Se litigation.

Such technical language may be necessary in legal arguments and discussions among legal scholars. However, there’s plenty of evidence that many contracts and similar matters could be handled just as effectively or even better by using everyday English that is easier for most people to understand. Meanwhile, here are some of our top suggestions for help with legalese. 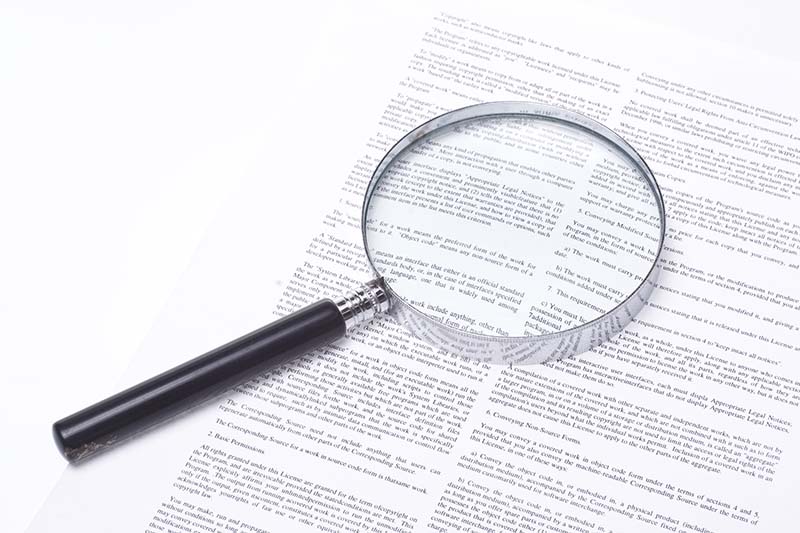 It’s natural to feel doubtful about moving forward when you’re confronted with a document you can’t make sense out of. However, becoming familiar with the basic terms in a specific area of law may be easier than you think. A little time with a law dictionary or similar reference sources may help bring you up to speed.

You’re not the only one critical of legalese. There have been many proposed acts of legislation and other initiatives to encourage the use of plain language. Find out what’s going on in your jurisdiction and add your support.

Keep up with technology

Would you believe that some studies show that robots may understand legalese better than lawyers themselves? Many big businesses and other powerful players are turning to AI to break through legalese.

You don’t have to face legalese on your own. ProAdvocate Group is happy to work with you. We’re a membership association with more than 41 years of experience.

Don’t be intimidated by a document full of herein’s and thereto’s. Contact us at ProAdvocate Group. We can help you to represent yourself in a court case instead of using a licensed attorney of law by becoming the attorney of record.