Pro-Se litigation is used to describe a legal proceeding in which at least one party is representing him or herself. Pro-Se is a Latin term that translates to “for oneself” or “on behalf of self.” In civil cases, you can proceed Pro-Se no matter whether you are the defendant or plaintiff in the case while criminal cases only allow for the defendant to proceed Pro-Se. 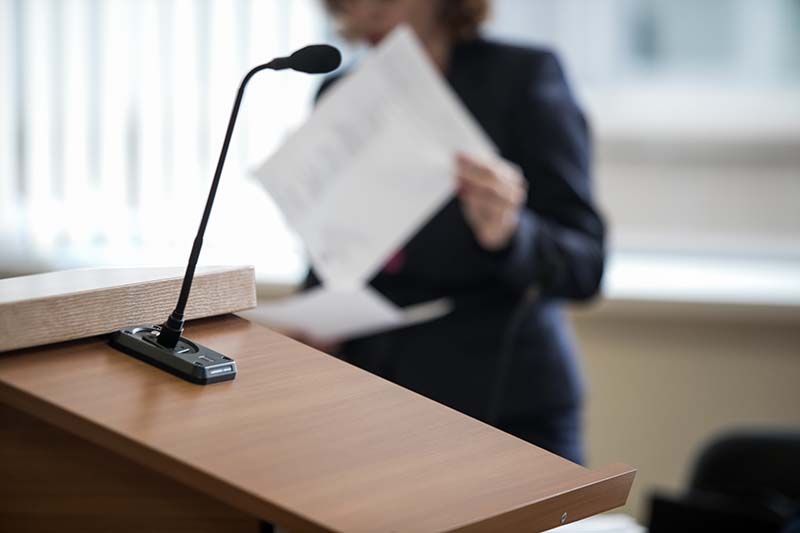 Despite Pro-Se being one of the oldest legal doctrines in American Jurisprudence it can still be frowned upon by many who are not fully informed on the topic. Although there are some cases where hiring a licensed attorney may be advantageous, most cases can be effectively handled Pro-Se. The first step to becoming a Pro-Se litigant is officially declaring yourself as the attorney on record.

If you are asked who the “attorney on record” is by any person directly or through questionnaire, form, or other legal document you can simply write your own name as any licensed attorney may do.

Pro-Se litigants have a tremendous amount of flexibility with the direction and decisions regarding their case. You can seek out advice both within and outside of the courtroom instead of relying on one licensed attorney’s point of view. Not to mention a licensed attorney will have less knowledge of the specific facts involved in your case and less to lose from making a mistake than a Pro-Se litigant.

Furthermore, you do not have to go it alone, you can utilize the knowledge and expertise of professionals as a Pro-Se litigant. They can assist you in filling out forms and filing motions while all you may need to do is provide a signature. Pro-Se litigants also have the opportunity to negotiate directly with the other party throughout the case.

Finally, Pro-Se litigation is not only financially advantageous, but is also strategically advantageous in most legal proceedings. If you have a good understanding of your case and situation our lawyers in Frisco, TX can help. Contact us today.