courEven a court of law is not above making mistakes. Unfortunately, if serious enough, those mistakes have the potential to inflict irreparable harm to your business and even your life. This is particularly true when it comes to an erroneous criminal ruling. Sometimes such rulings result because of a misunderstanding or misinterpretation of the facts. Other times a faulty ruling might come about because of the lethal combination of a fast-talking and very convincing prosecutor and a relatively inexperienced defense attorney. On the other hand, in some cases, such rulings are the result of more nefarious factors. More than one legal system around the nation has proven itself riddled with corruption.Which is why some pursue a Strategic Criminal Reversal. 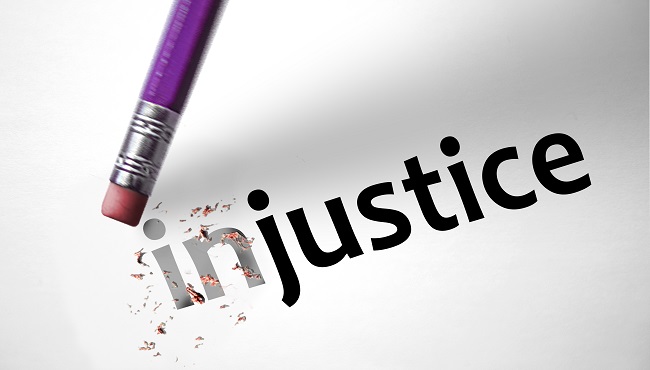 Whatever the reason for a flawed legal ruling that has so adversely affected your life, do not give up hope that things can change for the better. There is a possibility of actually getting the criminal ruling reversed and, even more promising, it is something you can often do on your own. With a little help learning the procedures and rules for doing so, you can start the process as a Pro-Se Litigant, as a litigant who has chosen to represent themselves in court. The goal, of course, would be to be rewarded a strategic criminal reversal. Reassuringly, your choosing to pursue the route of a Pro-Se Litigant does not mean that you have to throw yourself to the wolves. We at ProAdvocate Group can be right at your side during this process.

Contact us and let us tell you about our belief in the Biblical principals of justice, in the United States Constitution, in the rights of all Americans to due process, and in the ever-more urgent need to hold those accountable that, for whatever reason, decide to circumvent either or all.