In the United States and Canada, residents are protected by several rights and freedoms established in each country’s constitution. With respect to rights to speak out, express, and assemble, the U.S. has the First Amendment of its Constitution. The Canadian Constitution has stipulated these freedoms in section two of its Charter of Rights and Freedoms. Specifically, the right to assemble is a sacred right that allows people to organize without governmental oversight and interference. 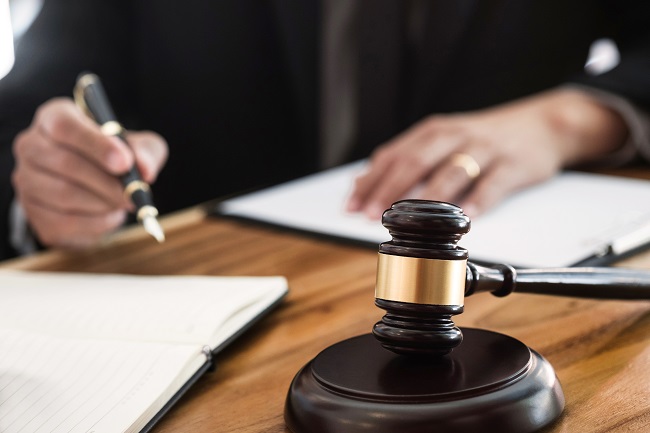 Private membership organizations take the freedom to assemble and gather like-minded people into a group of paying members. Within this group, people are protected from many actions of law enforcement. As long as the organization is not a source of “substantive evil” members are not under governmental jurisdiction.

Private membership organizations were often used during the civil rights movements during the 1950s and 1960s, and they are still being formed, especially in parts of society undergoing rapid change. An example of private membership organization in action can be found in the cannabis movement. In Massachusetts, the Moon family has established The Summit Lounge social club, in which people pay a monthly membership fee and can bring anything legal within the state, including cannabis. Members include young professionals and older people who take cannabis as a doctor prescribed recovery plan.

Although a few states have legalized cannabis consumption, several of these states heavily regulate other aspects surrounding the substance, such as transportation and sale. Additionally, the federal government has yet to legalize cannabis, associating risk and negativity with its use. Many members have joined The Summit Lounge to have a safe space free of government interference and the stigma currently surrounding cannabis consumption.

In the U.S. and in Canada, rights and freedoms are extended to private organizations, but there is always pushback from governmental sectors. Officials in the city of Worcester admit that The Summit Lounge is operating legally, but in their view, this private membership organization has exploited loopholes in the law. They are trying to limit certain freedoms in order to address The Summit Lounge and other similar private membership organizations.

Government agents may also be using the term “substantive evil” fluidly in order to bring legal action against private membership organizations, particularly with those operating in the crux of rapid social change. Burden of proof should rest on the plaintiffs, but organizers would need to respond to these actions and accusations in order to preserve their rights guaranteed by the U.S. and Canadian Constitutions.

To get more information on your rights and freedoms, please contact Pro Advocate Group. We will gladly supply all the knowledge you need and guide you in establishing your private membership organization.