The Constitution and its Bill of Rights are often seen as the cornerstones of personal liberty and freedom here in the United States. But for a while, the Bill of Rights only applied to federal, not state, cases. 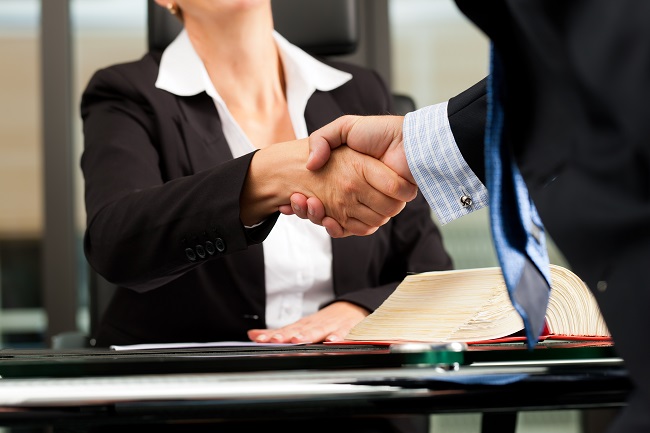 That’s right – until as late as the 1920s, states did not have to abide by the Bill of Rights. The founding fathers set it up this way to protect the states from the possibility of a single, tyrannical government. But this also meant that states did not have to guarantee its citizens many of the rights laid out in the Bill of Rights (an example of this can be seen in the 1833 court case Barron v. Baltimore).

This all changed with the 14th Amendment.

Here is the Due Process clause of the 14th Amendment:

“No state shall make or enforce any law which shall abridge the privileges or immunities of citizens of the United States; nor shall any state deprive any person of life, liberty, or property, without due process of law; nor deny to any person within its jurisdiction the equal protection of the laws.”

Originally, the 14th Amendment was passed after the Civil War in order to prevent discrimination against freed slaves. But since then, the Supreme Court has interpreted it to mean that many portions of the Bill of Rights also applies to the states, as well as the federal government. This interpretation is known as the incorporation doctrine.

Of course, this is just a brief summary of the incorporation doctrine and what it means. To learn more about what the 14th Amendment can do for you, feel free to contact us.