We’re all familiar with certain parts of the Bill of Rights. We all know, for example, that freedom of speech is one of the main parts of the 1st amendment, that the 2nd amendment gives us the right to bear arms, and that the 5th amendment is a favorite among old-time gangsters taking the stand in black and white movies. But the further on the list goes, the fuzzier our understanding gets. Especially when it comes to the 14th amendment, which most people couldn’t explain if you asked them about it. 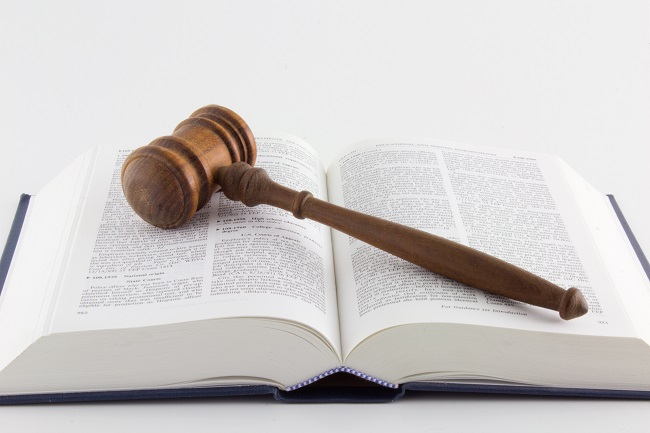 Even though it is, arguably, one of the most important parts of the Bill of Rights.

The 14th amendment was the second of the three “Reconstruction amendments” passed after the Civil War. The 13th amendment abolished slavery, and the 14th amendment was designed to state who was a citizen of the United States (squashing arguments that former slaves and the descendants of slaves were not citizens, and therefore able to be treated differently), and it established equal protection under the laws, as well as the fact that no one could be deprived of their rights, property, or life without due process of those laws.

That’s a lot to unpack.

According to About, the original intent of the law was to ensure a smooth transition of power and to make sure the states didn’t undermine the federal government’s efforts to abolish slavery (though Jim Crow laws, and other methods, did flourish in the post-Reconstruction South). However, the ideas of declaring who was a citizen, under what circumstances, and ensuring that no state could undercut a citizen’s rights was a legal step that had never been taken before. And it’s still affecting the world today, from whether someone can be fired for their gender, or whether gay couples have the right to marry the same as heterosexual ones do (an issue which has been settled, legally at least).

On the surface, it seems simple. But as the world changes, the 14th amendment becomes increasingly important. For more information on this amendment, and its effects on the U.S. legal system, simply contact us today!