How many times have you been in an argument with someone, or just criticizing their opinions, when they come back with, “I have freedom of speech, I can say what I want!” Well, far from being the argument winner we all think this is, someone who pulls out their first amendment rights as a shield against criticism really doesn’t understand what that amendment actually guarantees them. Below we’ll cover why The 1st Amendment doesn’t mean what you think it means: 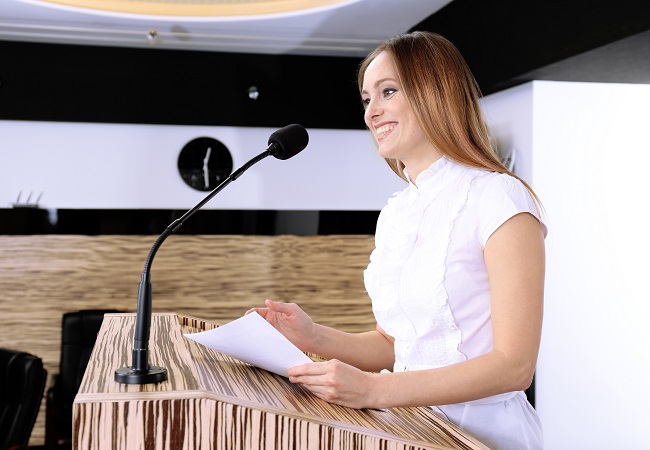 The first amendment guarantees U.S. citizens the right to free expression, assembly, religion, and to petition the government. However, it’s important to note that the freedom of expression (commonly known as free speech) only means that the government cannot censor you. So, in other words, if you choose to criticize the government, you cannot be arrested for what you say.

That doesn’t mean, though, that anyone else has to listen to you. No one has to pay attention when you speak, no one has to give you a platform, and just because you say something, that doesn’t mean there are no consequences for saying it. For example, if you make a post on a social media group, the owner of that group (or the website itself) can remove you if what you said violated that group’s rules.

Your freedom of speech is an important right, and you should exercise it liberally. On the other hand, though, someone is disagreeing with you, kicking you out of a chat room, or criticizing your viewpoint doesn’t mean your first amendment rights have been violated. It simply means you have not won over your audience.

For more information on understanding your constitutional rights, all you have to do is contact us today!